August 4 & 5, 2012 – Another successful weekend for our friends at Downsview Park who hosted VELDfest; an electronic dance music festival.

Some of the best electro-house producers and performers lit up the park not only with their lights show but got the crowd amped up for two full days of musical fun. Toronto’s own Deadmau5 headlined the festival on Saturday night, while other great dub-step artists and DJs such as Bassnectar, Avicii, Knife Party, Steve Angello, Kill the Noise and Cosmic Gate nailed their sets and had the crowds’ hands in the air. 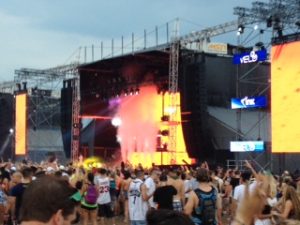 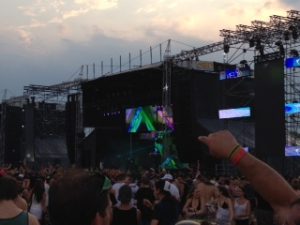 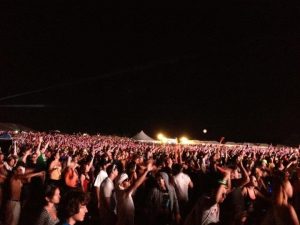 The only element that organizers were unable to control was Mother Nature and the rain that she bestowed upon their patrons. Ticket holders were able to take cover under some of the largest tents to ever grace Downsview Park for an outdoor show. Whether it was the VIP Lounge Tent, the Bacardi Canada Tent, the Merchandise Tent, the Beer Tent or any of the others, we at Varsity were happy to have everyone covered. 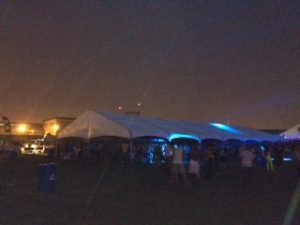 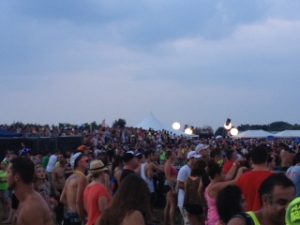 Or will you need a tent for your festival or event? Please contact us for a FREE estimate.